Author Jim Pransky has used his over two decades of experience working as a professional baseball scout in his fictional and biographical books. He has worked with Tate publishing to release his two biographies about less well- 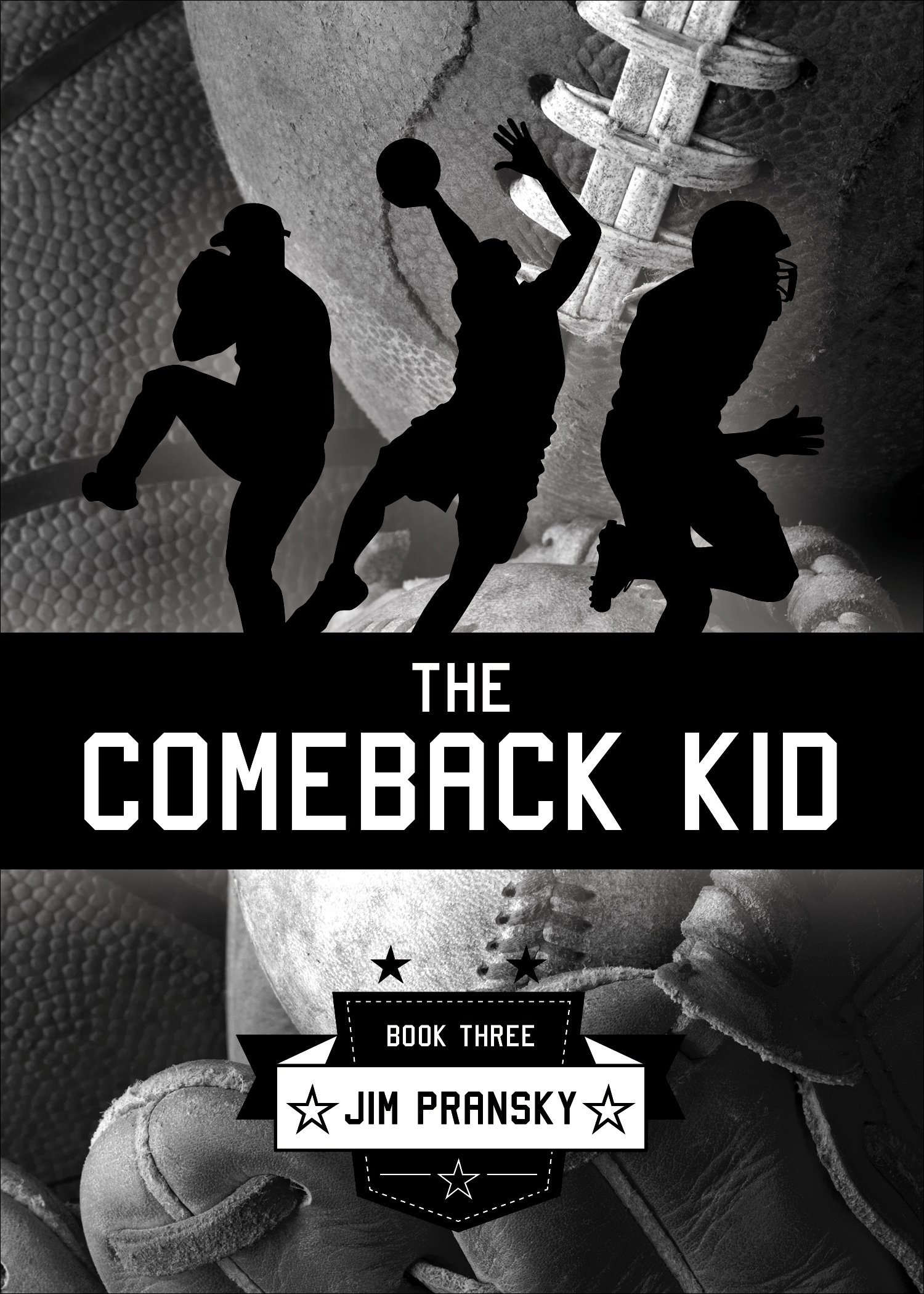 recognized players as well as three novels. Jim describes his novels as being “like the Hardy Boys or Nancy Drew books just sports oriented” placing characters in northwestern Pennsylvania where he grew up, incorporating some of the situations he’s faced. 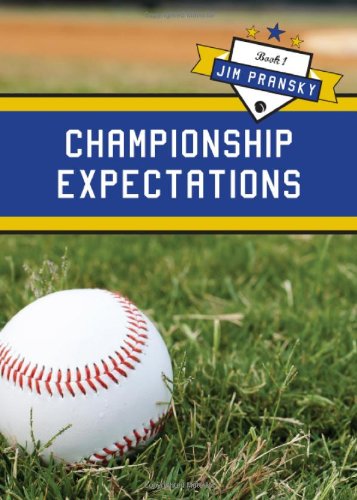 lack of connection to the Quad Cities area. He is not from the area and is traveling much of the year in his job, from spring training through the World Series, making it a challenge to schedule personal appearances. His publishing company has helped by sending press releases and requiring him to think about marketing before publishing his books. He takes advantage of his hometown and the hometowns of his biographical subjects by sending books to be sold in those areas. 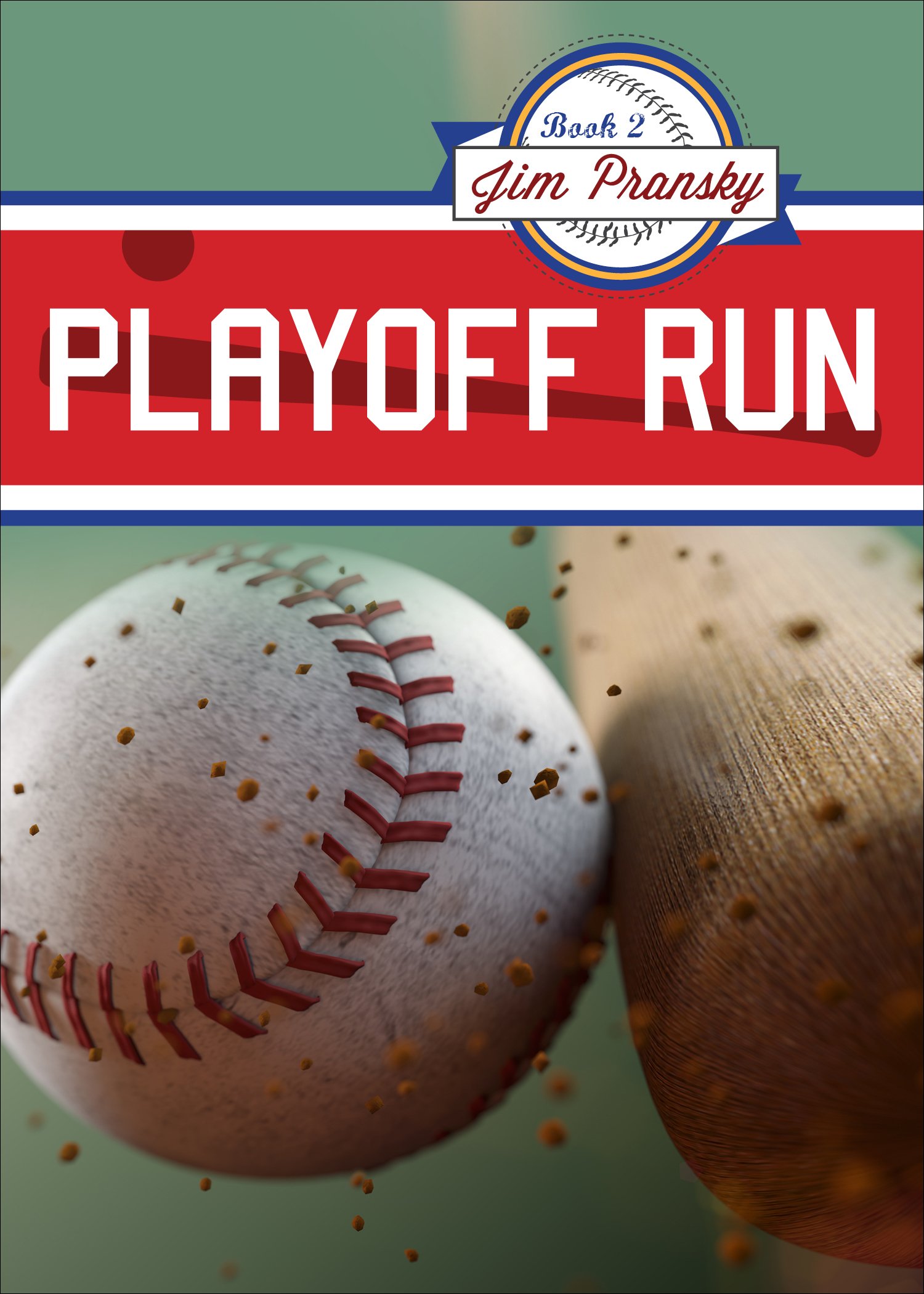 Jim hasn’t found a one-size-fits-all marketing solution; he tried different approaches for his books. He said, “I have to admit I love to write, but I’ve never been a salesperson. I think I have learned a lot about the process through marketing my five books, but I have not found a sole method that works every time.” He’s found the most success by selling books on consignment in Pennsylvania, especially for his first three books, using his connections from home to get the books into barber shops, pharmacies, and grocery stores. He’s also been able to get his books sold in minor league souvenir stores and stimulated direct sales by reducing prices.

Though he uses Facebook and Linked in, Jim hasn’t found them 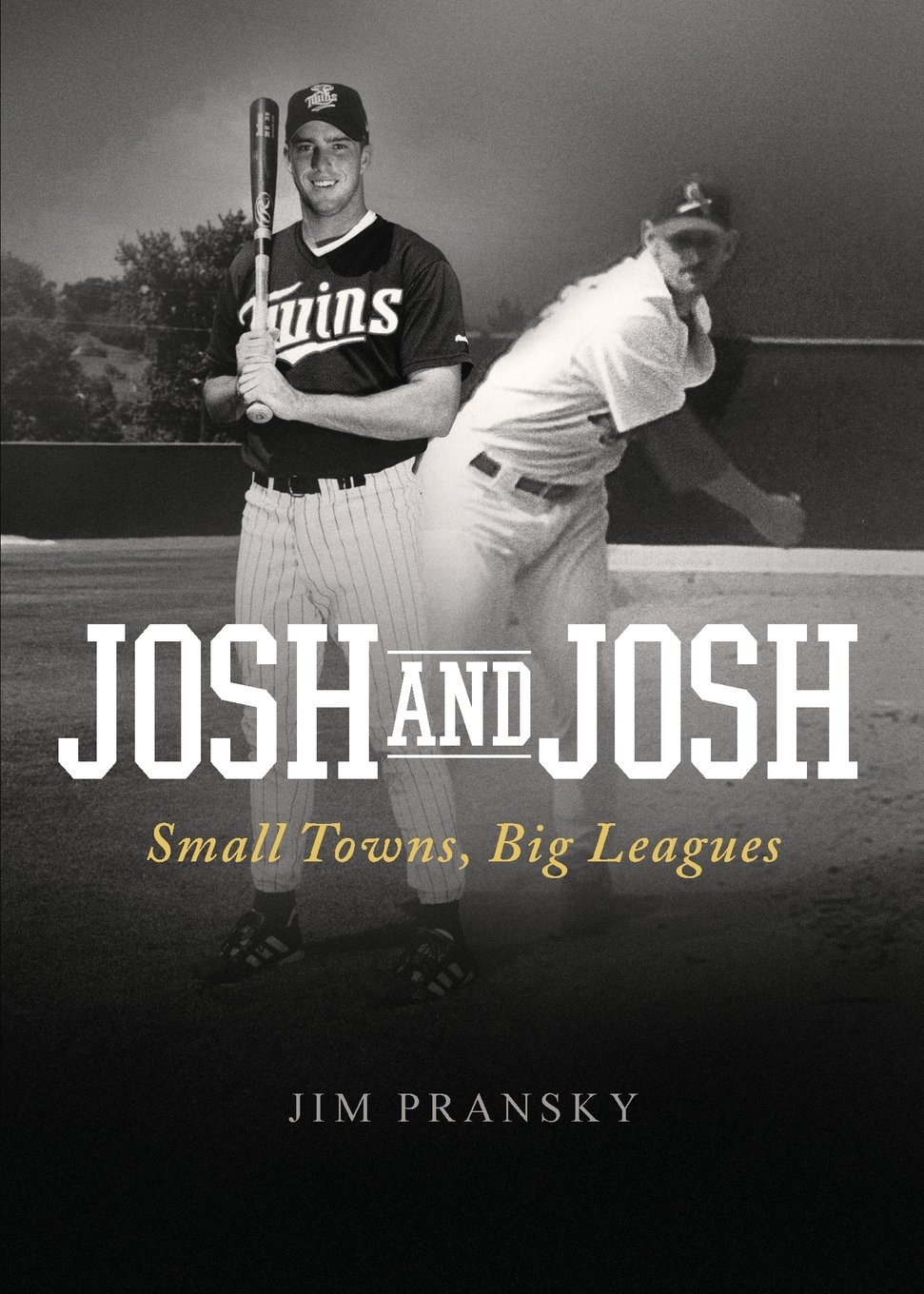 especially helpful; due to budget constraints, he hasn’t used any paid advertising, though he is considering hiring someone to help him. Finding the time to market a book along with supporting yourself and writing is a challenge most authors face. “I think it’s an absolute to be imaginative and creative in your marketing plans just like it is with your writing.” Jim is committed to continuing different ideas to get his books into readers’ hands. He said, “I wish I had THE answer, but I found you just have to ‘dance with who brung you.’” That’s great advice; the only place you can begin with anything, including book marketing, is where you are. 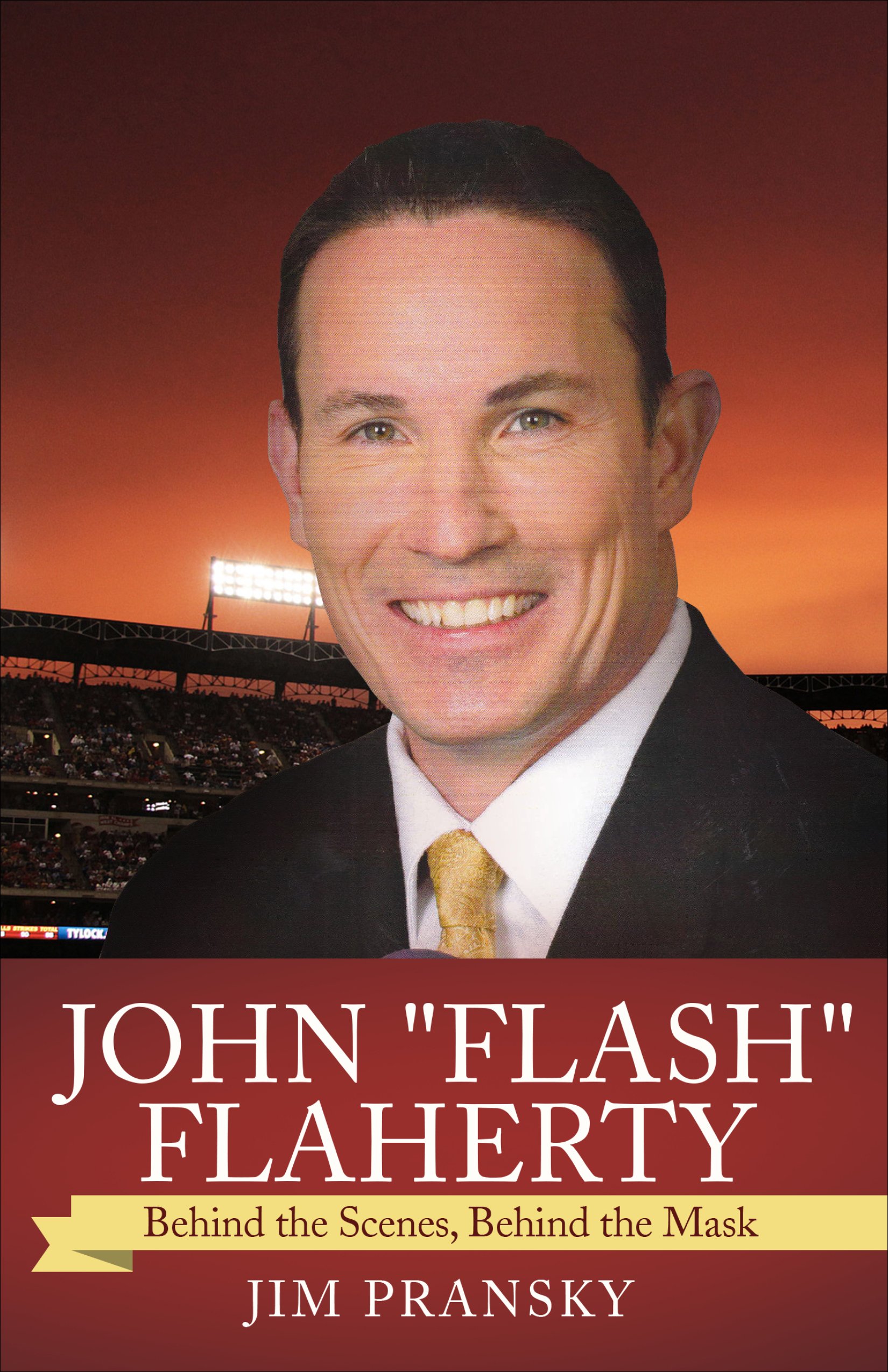 Click here to learn more about Jim Pransky on his website. His books, Champion Expectations, Playoff Run, Josh and Josh: Small Towns, Big Leagues, The Comeback Kid, and John “Flash” Flaherty: Behind the Mask, Behind the Scenes are available on Amazon.com and other online retailers.